By connecting IoT services around the world, we will make the world as we have never seen it before.

The IoT will dramatically change our lives. However, it takes more than just one company's products and services for users to benefit from it. IoT-EX is a cloud interconnection service dedicated to IoT, which was created to enable companies to cooperate and collaborate with each other on an equal footing by leveraging their respective areas of expertise. 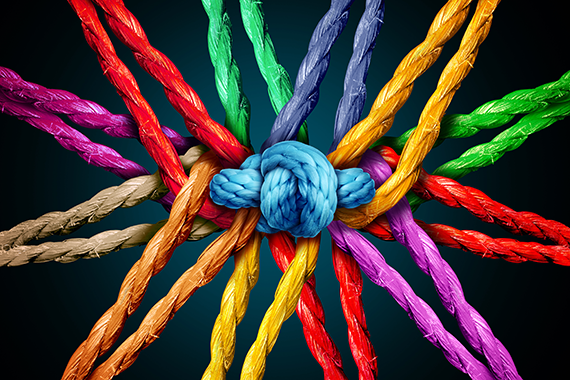 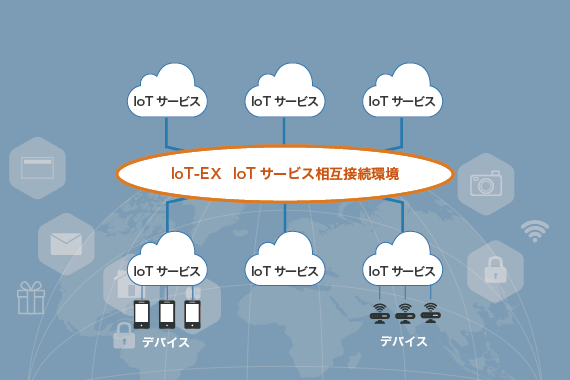 IoT-EX is a telecommunication service that interconnects IoT services built on the cloud.

IoT services introduced to the market are developed using various IoT platforms offered around the world, with a wide variety of specifications. If these can be linked, it will be possible to create new value that has never been seen before.

IoT-EX Corporation, as a "cloud interconnection service provider that connects IoT services," will take on the role of a hub for IoT service collaboration around the world in order to create this new value.

Unlike industrial IoT (also called Industry 4.0 or Industrial Internet), IoT for daily life (also called familiar IoT or IoT for daily life) requires only a specific manufacturer to provide users with the integrated services they need and to create a "single, coherent It is impossible to realize "value. The protocols used in domestic and international home appliances and home equipment also vary in price and functionality. In addition, the hurdle to connect IoT devices (connected to the Internet) remains high for manufacturers of such devices.

In response to this challenge, the "IoT Special Research Group (RC-88)" of the Institute of Industrial Science of the University of Tokyo has been conducting research and development with participating companies since 2015, using the COMMA House as a test bed. As a result, a mechanism called "IoT Hub," "Device Driver," and "R-Edge" was devised and demonstrated that it could solve both technical and business problems. starting in 2016, the Proof of Concept (PoC) testbed for verification, which continued with a different theme each year, was the first The project has evolved from the first, second, and third generations and is finally on the verge of becoming a reality, but there are still several challenges to overcome before it can be offered at a commercial level.

In 2019, IoT-EX, which implements IoT Hub, Device Driver, and Edge Gateway, was commercialized as a cloud-to-cloud interconnection service connecting IoT cloud services of various companies, solving a number of issues that had prevented the provision of these commercial services. 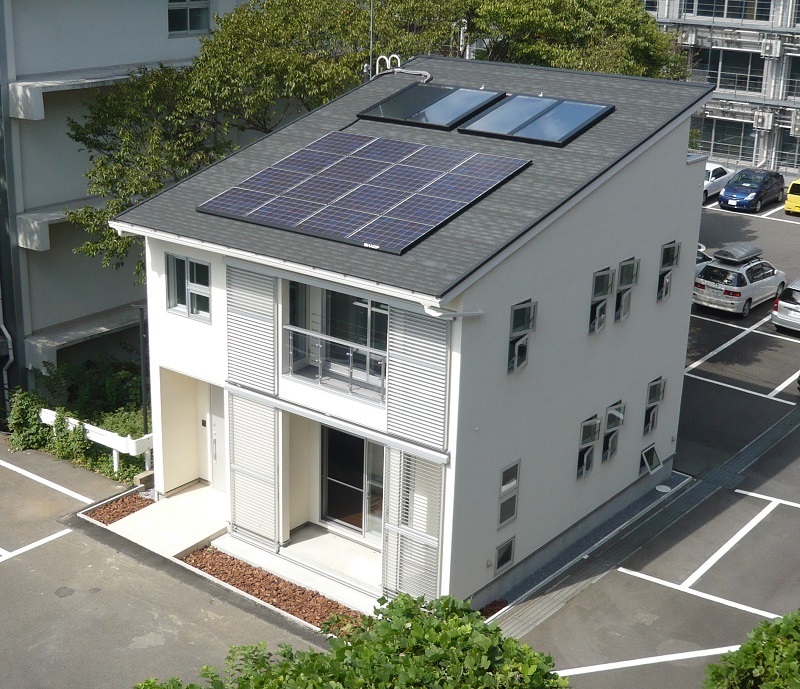 The Institute of Industrial Science at the University of Tokyo is very pleased to announce the commercialization of the demonstration experiment that we have continued with LIXIL's joint experimental house "COMMA House". We hope that "IoT Hub," "Device Driver," and "R-Edge" from the University of Tokyo will connect IoT services around the world and create new innovations.
Web API for IoT ( http://yashirolab.iis.u-tokyo.ac.jp/e-pub/web-api-for-iot/ )

Professor, Institute of Industrial Science, The University of Tokyo

The Internet Association Japan is conducting various experiments and verifications to realize a society utilizing IoT in each WG of the IoT Promotion Committee. Last year, we surveyed existing interconnection services and protocols in Japan and overseas for the Ministry of Economy, Trade and Industry's Smart House Building Standard and Business Promotion Study Group. And we presented a report titled "Survey on the Current Status of How to Link Home Appliance Controllers (Smart Speakers)”. We are very pleased that business creation has actually taken place and now commercial services are being launched, through the showcase of the IoT Promotion Committee connecting across industries.